We urgently need your support so that we can help this poor little cat Lina from Zhovty Vody.
It was probably badly beaten, so she lost an eye and suffered a complicated broken jaw.
As a result, she could not open her jaw and can not not take proper nourishment.
Only something very liquid and very slow.
She could not clean herself also.
For weeks, the local doctors have tried everything, but the jaw is more overgrown,
Lina has weakened and we saw only skin and bones.
Now we brouht little Lina to Kiev, where she was operated on urgently.
She was too weak for surgery and had to put on more weight
But she could not eat properly …
The surgery has run very successfully but the predictions of the doctors are very careful,
because Lina is so thin.
But Lina has quite a bit behind.
Street, mistreatment, hunger … She’s a fighter and will fight for her life.
She needs intensive treatment, special support food and also her surgery was a complicated fine work.
This all costs money.
Therefore we ask for your support so that little Lina can do it.

Your donation will save animal lives!
Thank you on behalf of animals <3 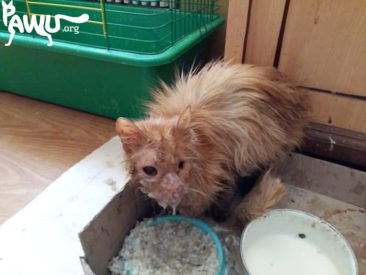 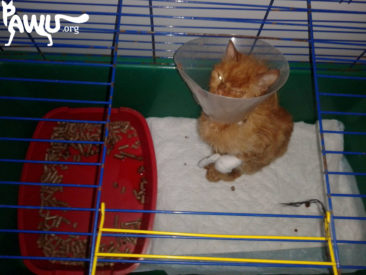 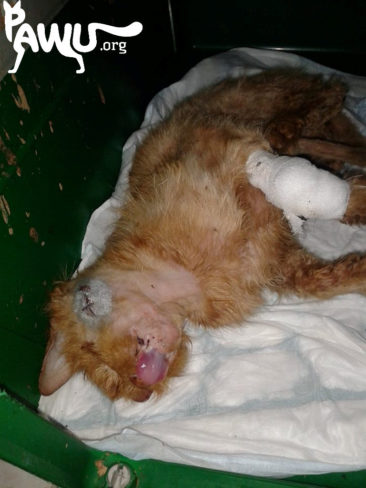 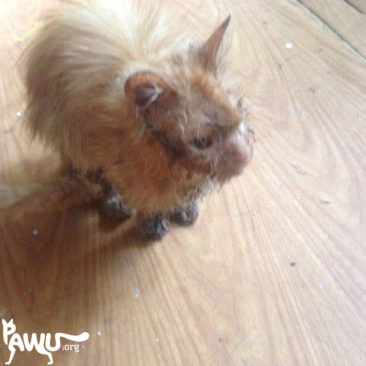 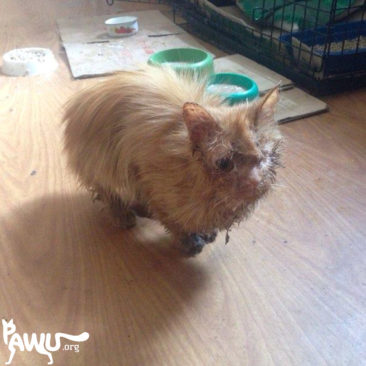 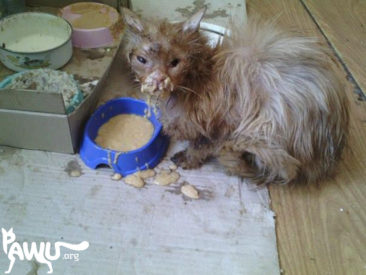 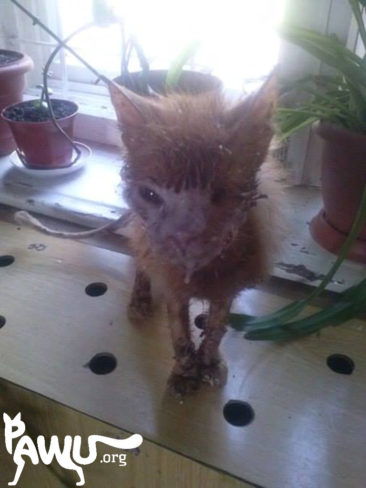 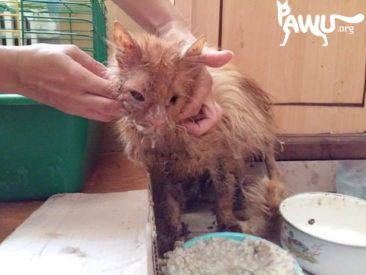 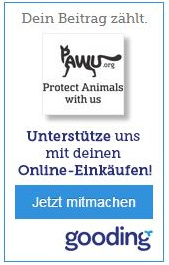